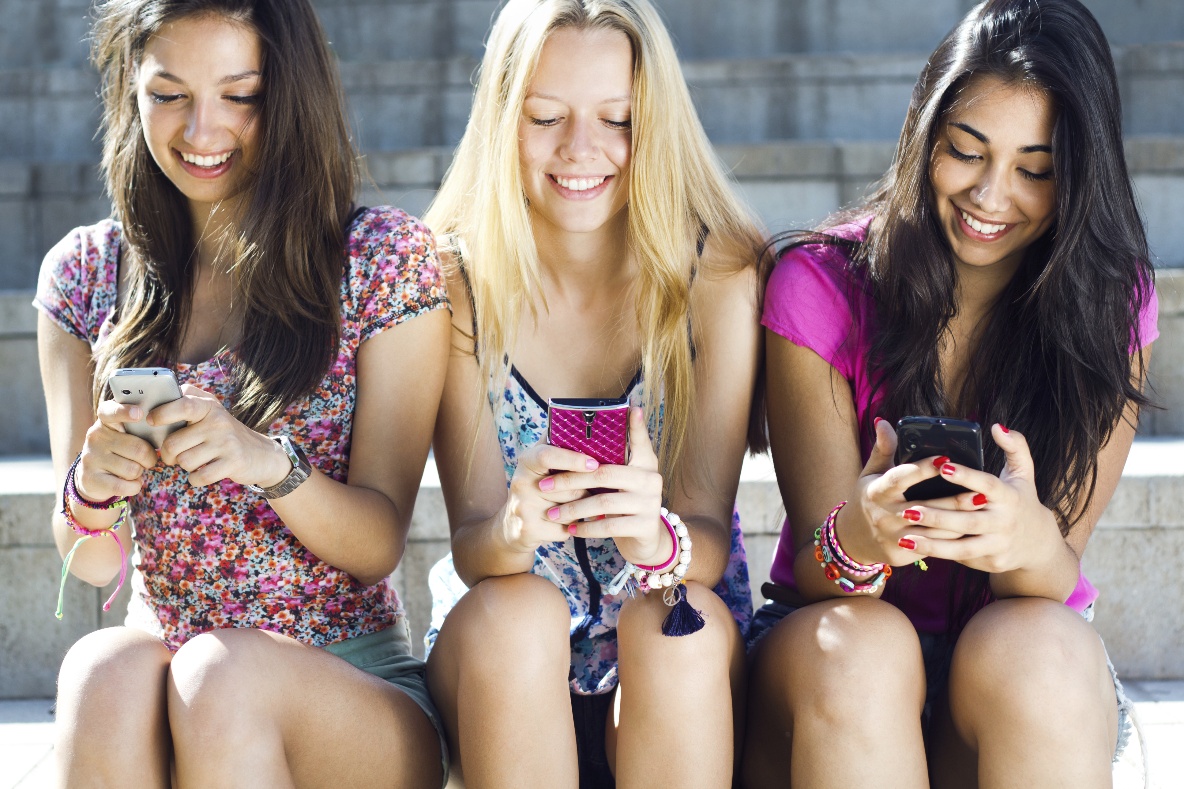 It is important to be aware that every generation thinks differently. They have different shared experiences that often lead to different beliefs and different values. Accordingly, different generations communicate and want to be communicated to differently. Gen Y and Gen Z are no exception to this rule. Though, they are both different in many ways, they share many important similarities that should not be ignored by companies who want their attention.

So, if you’re marketing to one of these younger audiences you should keep a few things in mind. First, You Must Understand What They Mean.

Communicating clearly, succinctly, and in the style that best works with your audience has never been more important than it is now. Whether communicating in blog form, on social media, or through writing on your website – the wording you use matters. Younger audiences interpret words and phrases online quite differently than you might.

Certain words have evolved or mean something completely opposite of what they used to mean! “That’s sick!” can mean that’s disgusting and terrible in one context, but it can also mean, “that’s amazing!” in another, to a younger audience.

Additionally, the word “literally” means something completely opposite to its original meaning. Gen Z will say they, “literally can’t stand spinach.” The word means that you are not exaggerating at all, but the younger generation commonly uses it to mean extreme exaggeration.

This phenomenon has been taking place for a long time. To illustrate, generations preceding the baby boomers took the word “awful” to mean “generally good, impressive things”. “Awful things” were in fact, “worthy of awe”. This is where expressions such as, “the awful majesty of God” come from. The difference is that today, with the speed of the internet, words, phrases and cultural memes are morphing new meaning at a far accelerated pace, and it requires a lot more work to keep up.

You’re in a competition with the rest of the content online. Because of the endless options of content to consume, your advertising content has to be as good as or better than the content (paid and unpaid) they find and are exposed to around the rest of the internet. Otherwise, they’ll easily and instantly tune out, clicking the “X” button.

They have no patience for longer, time-consuming content. To be clear, when I say “time-consuming content”, I’m not talking about an hour or two, I’m talking about often a video that lasts more than 20 seconds, or a couple of paragraphs of text. They prefer to socialize, inform themselves, and entertain themselves in short bursts, in part because they have so many other great pieces of content competing for their attention.

Consuming, sharing, and even creating content is easier than ever before and the younger generations are doing it more than ever before. Vine, Snapchat, and now Instagram are places where short video and/or images can be shared.

Instagram has recently launched the ability to advertise short 15-second videos to respond to this audience’s need for short video content. Many of the brands who have tried it have experienced great success on Instagram.

Even if these younger generations aren’t your target audiences, understanding them can lead to major insights about the future of all older target markets.

The actions of younger generation cause a spill-over effect to older generations. Inevitably, the younger generations begin to shape everyone else’s consumption of media by affecting technologies and trends that are (and will be) formed. Older generations will play catch-up much like as was the case with Facebook: popular with college student by 2007-2008 but only widely adopted by older generations in 2010 and later. (Most recently, my 87 year old grandmother created a Facebook account and is on it everyday: responding to comments and sharing posts, pictures, articles, and even memes!)